Call us for any questions 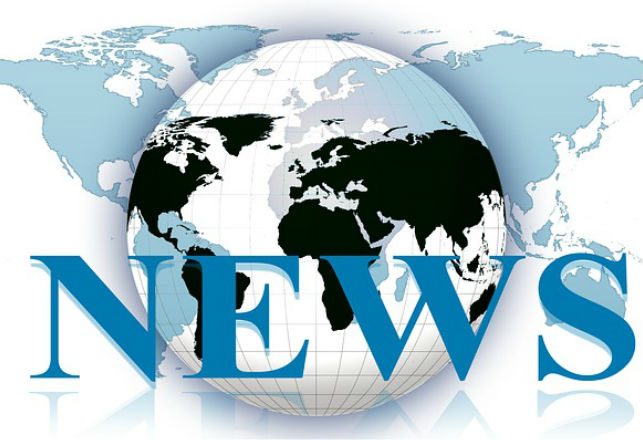 SCHEME IS A DRIVE TO COMBAT MONEYLENDERS

Slane Credit Union is pleased to announce the launch of a new Personal Micro Credit Project (PMC) which will be initially piloted in Slane Credit Union common bond which includes Slane, Monknewtown,Dowth Kenstown, Beauparc, Rosnaree Grangegeeth, Stackallen, Rathkenny area and in over 30 other credit unions across the country.

The project will be run in partnership with the Department of Social Protection, the Citizens Information Board, the Social Finance Foundation and An Post and is open to social welfare recipients. Those who would like to avail of this type of loan will need to join Slane credit union (if they are not already a member) and sign up for repayments to be made to the loan via the Household Budget Scheme which is run by An Post.

“We are delighted to take part in this pilot scheme. We are all well aware of the penal interest rates charged by moneylenders, both legal and illegal, in local communities. This pilot scheme will highlight that the credit union is a real option for people who are on social welfare in our area”.

The target audience for the scheme are those who are excluded from mainstream credit. Essentially, the aim is to offer small loans to those using or considering using a moneylending service. The project is working to create a realistic offering to counter the ‘convenience and ease’ advantage that moneylenders have in this country. An eligible person can apply for a loan of between €100 and €2,000. This type of loan will be distinct from a standard credit union loan.

The Central Bank estimates that about 360,000 (2013 Report on Licensed Moneylending Industry) people are using moneylending services in the Republic of Ireland. This does not take into account those using unlicensed operators.  Interest charged on loans from moneylenders can be 290% or even higher. The maximum interest rate which credit unions can charge is 12% (12.68% APR).

Credit unions have been particularly vocal throughout the recession years about the dangers of using moneylending services as in many cases, those who avail of this type of credit are getting trapped in a cycle of debt which is very hard to break free from.

Information on the pilot scheme will be available in Money Advice and Budgeting Services (MABS) and St. Vincent de Paul (SVP) offices which are in the vicinity of the participating credit unions.

Commenting on the initiative, John-Mark McCafferty, Head of Social Justice with the Society of St. Vincent de Paul, said:

“We have been advocating for an alternative to high cost moneylenders for some time and we warmly welcome the leadership shown by credit unions in the pilot to provide this product for people on social welfare who are eligible. We are working with our credit union colleagues locally throughout the pilot sites in order to ensure take-up of the scheme and more affordable credit for the households we assist”.